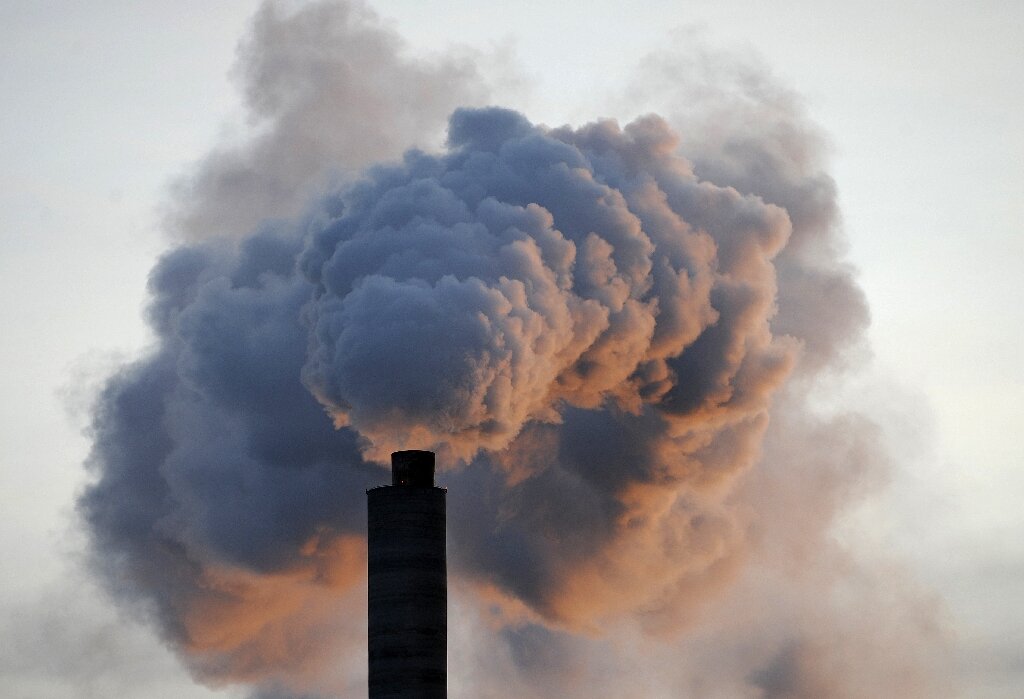 As warnings have intensified about the massive damage that climate change will have on the world in the coming decades, big business has started to make commitments to reduce carbon emissions.

But are these companies making a genuine attempt to fight global warming, or simply “greenwashing” their brands to try to divert criticism while still reaping huge profits from their carbon-based industries?

With the COP26 summit in Glasgow coming after the UN warned the world was barrelling towards “climate catastrophe”, analyses by consultants and think tanks show there is still much more that can be done.

The omissions of ‘net zero’ emissions

The IEA said that “a number of companies around the world have set ambitious targets, but their potential impact remains uneven”.

Out of 1,300 companies surveyed by the Boston Consulting Group, only 11 percent said they had reached their carbon emission targets over the last five years. And just nine percent accurately measured their emissions.

The InfluenceMap think tank’s “A-List” assessed the climate ambitions of hundreds of companies, but found just 15 were sufficient.

Twelve of the 15 companies were European, with Unilever, Ikea, Nestle and Tesla among the few industry heavy-hitters using their corporate clout to push for ambitious policies.

The London-based think tank disqualified companies that maintain memberships to “obstructive lobby groups”, so firms like Microsoft and Siemens AG did not make the cut because they are associated with either the National Association of Manufacturers or the US Chamber of Commerce.

The number of companies that have said they aim to reduce emissions to “net zero” in the future has increased more than six-fold since 2019 to over 3,000, BP said in a July report.

However the phrase “net zero” can hide many emissions, depending on how the company chooses to define it.

For example, major oil producers could commit to zero direct emissions while not including the vast carbon consequences of the oil they supply.

“Carbon offsets” such as support for reforesting projects can also be abused to bend the figure towards zero.

However for a transition in line with the targets of the Paris climate agreement, companies can get certified by the Science-Based Targets initiative, which brings together experts, NGOs and the UN Global Compact.

There are also steps the financial sector could take to help, including better tracking of the environmental performance of investments that are labeled as carbon neutral.

Out of 16,500 investment funds analysed by the Carbon Disclosure Project, only 0.5 percent are currently in line with the goals of the Paris agreement.

“The reality of traditional climate investing strategies does not live up to the promises,” a study by the French Edhec business school’s scientific beta research chair found, lashing out at “greenwashing”.

“Speaking of climate investment when the companies’ climate performance only accounts on average for 12 percent of the weight of their stocks in the portfolios is at best a misnomer and at worst misinformation.”

When it comes to the fossil fuel industry, IEA Executive Director Fatih Birol said that attention has so far been on American and European energy companies, but producers in the rest of the world also need to be put under pressure.

“All these companies should be reporting in a transparent way how much investment they are putting on clean energy, how much emissions they are responsible for and what are their plans to face this,” Birol told AFP.

Saying that “greenwashing” has posed a challenge, he added that the IEA has been tracking how these companies invest in clean energy.

“Two years ago, one percent of all their investments were going to clean energy, and this year it’s five percent. So there is an increase,” Birol said.

“But 95 percent is still going to their usual practices”.

This document is subject to copyright. Apart from any fair dealing for the purpose of private study or research, no
part may be reproduced without the written permission. The content is provided for information purposes only.