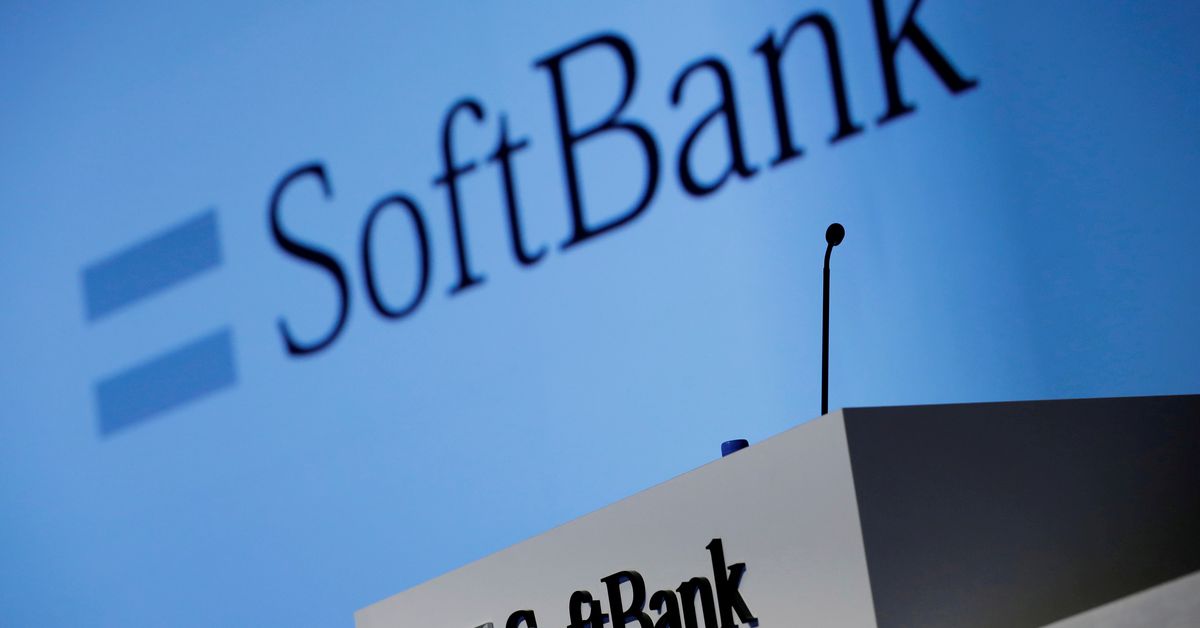 The latest fund raising came a little over a year after its last round, as the company saw fast growth in monthly active users and crossed $144 million in transaction volume on the platform. It also marks Vision Fund 2’s first investment in a company that issues its own cryptocurrency.

The Sandbox, majority-owned by blockchain gaming developer Animoca Brands, allows players to build, own, and monetize their virtual gaming experiences on the Ethereum blockchain. It provides creators with ownership as NFTs and offers tools to create assets on the platform.

It has announced partnership with brands and celebrities, including rapper Snoop Dogg, who will create a digital replica of his mansion in the Sandbox’s metaverse.

The company declined to disclose its valuation, but the crypto currency it backs, the Sandbox coin, has a market cap of nearly $2 billion. The company said it currently owns about 22% of the tokens.

The price of the coin has jumped over 200% after Facebook (FB.O) announced it would change its name to Meta Platforms Inc last week, which spiked investor interest in companies that build metaverse gaming experience. Metaverse refers to the idea of a shared virtual platform that people can access through different devices and where they can move through digital environments.

This investment will help fuel the growth of the Sandbox creators’ economy as it expands from gaming into fashion, architecture and virtual concerts, Sebastien Borget, chief operating officer and co-founder told Reuters in an interview.

“We are creating this open metaverse. We are positioning the Sandbox against those giant tech companies who are claiming the metaverse to be theirs, offering an alternative where users are first,” said Borget.

Amid explosive growth for the NFT market, SoftBank has led a series of fundings in NFT-related companies this year. Its recent investments include sports NFT startup Candy Digital as well as NFT fantasy soccer game Sorare.