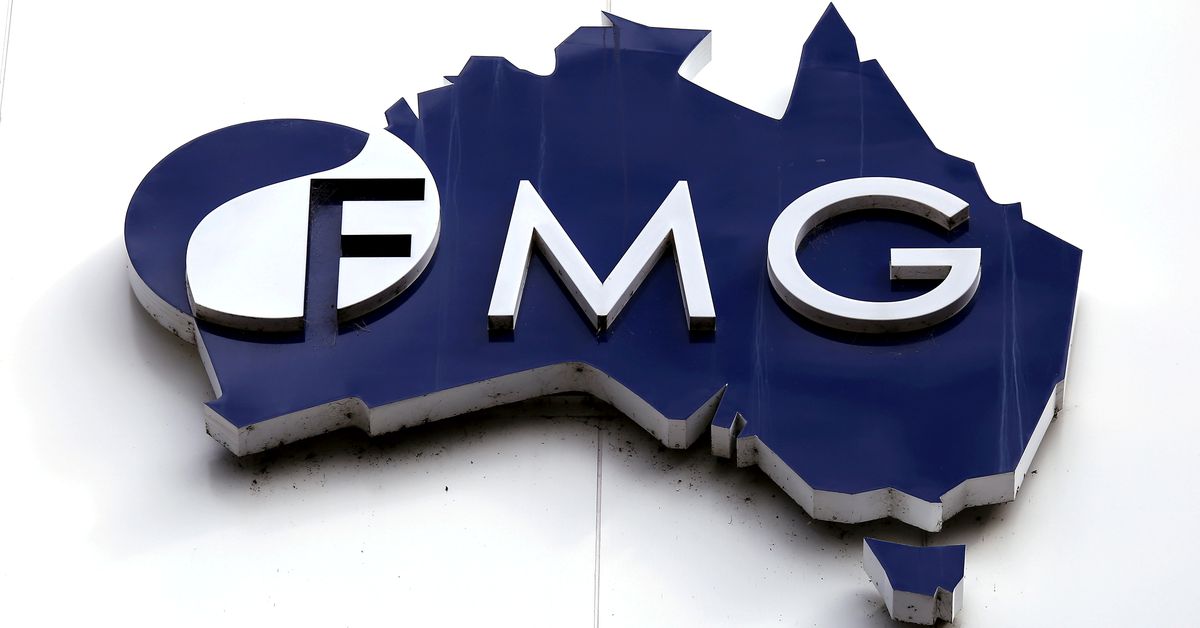 BUENOS AIRES, Nov 1 (Reuters) – Australian mining billionaire Andrew Forrest is planning what could be up to an $8.4 billion “green hydrogen” investment in Argentina, the South American country’s government said on Monday after a meeting between the businessman and President Alberto Fernandez.

Forrest, whose Fortescue Metals Group Ltd (FMG.AX) aims to become carbon-neutral by 2030, is a major backer of green hydrogen, a zero-carbon fuel made by electrolysis using renewable power to split water into hydrogen and oxygen.

While currently more expensive than rival fuels, backers tout it as a clean replacement for fossil fuels in industries otherwise hard to decarbonize. The International Renewable Energy Agency has forecast rapid growth in coming years.

Fortescue is looking at developing the project in the province of Río Negro with a view to producing green hydrogen on an industrial scale, which the government said would help create more than 15,000 direct jobs and additional ones indirectly.

“It is expected to turn Río Negro into a global green hydrogen export hub by 2030,” the government said. “It is the most important international investment for our country in the last 20 years.”

Fernandez and Forrest, it said, met on the sidelines of the COP26 climate summit in Glasgow.

Agustin Pichot, the Latin America head of Fortescue Future Industries, the mining firm’s green energy unit, said in a press conference alongside government officials that the project would be one of the company’s most important worldwide.

“We signed a memorandum of understanding a few months ago and today we are talking about an investment of around $8 billion,” he said.

The Australian company will carry out analysis on local resources as well as wind availability, which it uses as the main energy source to power production. If that goes well, public consultations and other work for construction would begin.