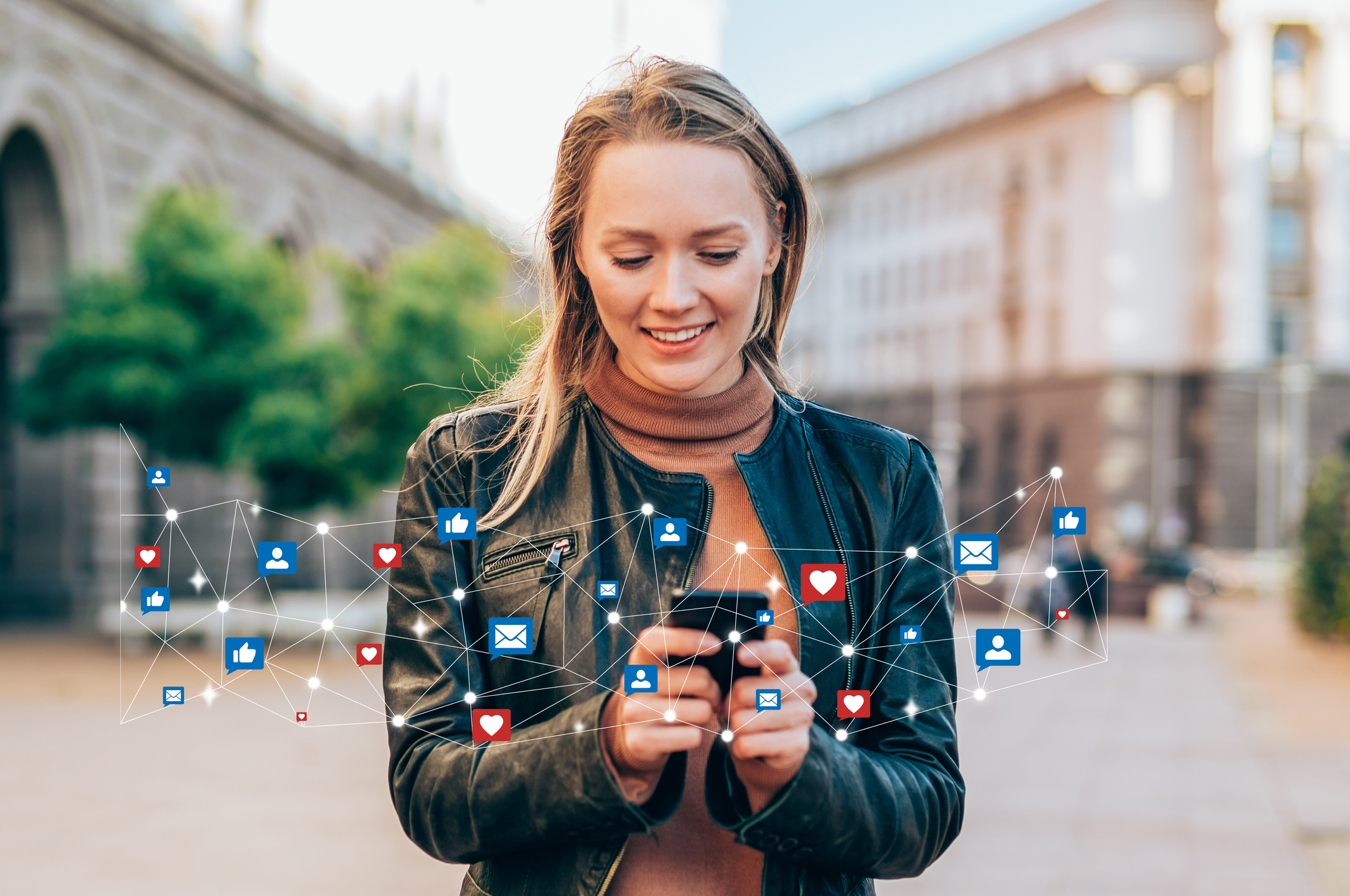 Fund manager Cathie Wood, the CEO of Ark Invest, has earned a reputation as one of Wall Street’s best stock pickers. Despite underperforming this year, Ark’s flagship ETF has crushed the market since its inception in 2014, rising 495% versus the 168% total return of the S&P 500. What’s the secret behind those returns?

Ark’s portfolio is built around disruptive innovation. Technologies like artificial intelligence (AI) have the potential to reshape the world, and companies that put those disruptive technologies to work stand to benefit greatly. At the same time, Wood isn’t afraid to buck the prevailing sentiment on Wall Street. For instance, Snap (NASDAQ:SNAP) and Twitter (NYSE:TWTR) have seen their share prices plunge lately, but Wood has been a buyer in both cases.

Here’s what you should know.

Snap is a social media company. It’s best known for Snapchat, a mobile app that allows people to create content and communicate visually. The platform is built around the Snapchat camera, and technologies like augmented reality (AR) and AI are core to the user experience, making it possible to overlay computing on the world (as management phrases it).

For instance, Snapchatters have access to millions of AR lenses, each of which transforms the world with 3D effects. Want to see yourself as an anime character, for example? Snapchat can make that happen, and so much more. Snapchat users can also scan visual content — a feature that leans on AI to surface contextually relevant insights. For instance, scan any product you’d like to buy and the mobile app will identify the object, then trigger an Amazon search.

These tools make for a very engaging user experience, and Snapchat now has 306 million daily active users, up 23% from the prior year. More importantly, its user base includes 75% of the 13-to-34-year-old population in geographies like the U.S., U.K., and Australia. This is a key demographic for advertisers.

Snap recently reported strong third-quarter results, accelerating revenue growth to 57%. But the company fell just short of Wall Street’s consensus, and the stock fell hard. It currently trades 34% below its all-time high. However, management spoke optimistically about the company’s ability to navigate an array of headwinds, including recent changes to Apple‘s privacy policies (which make it more difficult to target ads) as well as global supply chain disruptions and labor shortages.

Given the massive pullback, I’m not surprised to see Cathie Wood buying a few more shares. Snap reaches nearly half of U.S. smartphone users, but the company holds less than 2% share in the U.S. digital ad market. If Snapchat maintains its allure with younger generations, it’s not hard to imagine the company growing several-fold in the coming years.

Twitter is a social platform designed to facilitate conversations. It allows people to engage with people, brands, and topics of interest, all of which help Twitter’s AI engine create a personalized experience for each individual, populating their feed with relevant content. At the same time, those insights also allow Twitter to monetize its platform with digital ads.

Specifically, advertisers can create, measure, and optimize targeted campaigns that draw on Twitter’s understanding of user tastes and preferences. And the Twitter Audience Platform allows clients to extend those campaigns to third-party mobile apps, while still leveraging Twitter’s measurement and AI-powered targeting tools.

Twitter grew its user base by just 13% to 211 million in the most recent quarter, and U.S. users ticked up a mere 4%. That sent shares tumbling ,and the stock now trades 30% below its all-time high. On the bright side, Twitter puts its market opportunity at $150 billion, meaning it has plenty of room to grow. And management still believes revenue will reach or exceed $7.5 billion by fiscal 2023.

To make that happen, Twitter is working to enhance its value proposition to advertisers, including the recent launch of new ad formats and better targeting capabilities. The company is also pursuing social commerce, and it debuted the Shop Module in July, a feature that allows brands to showcase products on their profiles.

This article represents the opinion of the writer, who may disagree with the “official” recommendation position of a Motley Fool premium advisory service. We’re motley! Questioning an investing thesis — even one of our own — helps us all think critically about investing and make decisions that help us become smarter, happier, and richer.

the arts of razaris